Life in the City

The photography and life of Peter Hujar (1934-1987) was deeply tied to New York. Based in a loft studio in the East Village, the artist captured striking images of the built landscape whilst celebrating the lives of individuals in crisp black-and-white portraits. Subjects included Susan Sontag, David Wojnarowicz, Fran Lebowitz, Sheryl Sutton and Gary Indiana – capturing the nuances of individuality and the creative spirit of the 20th century. 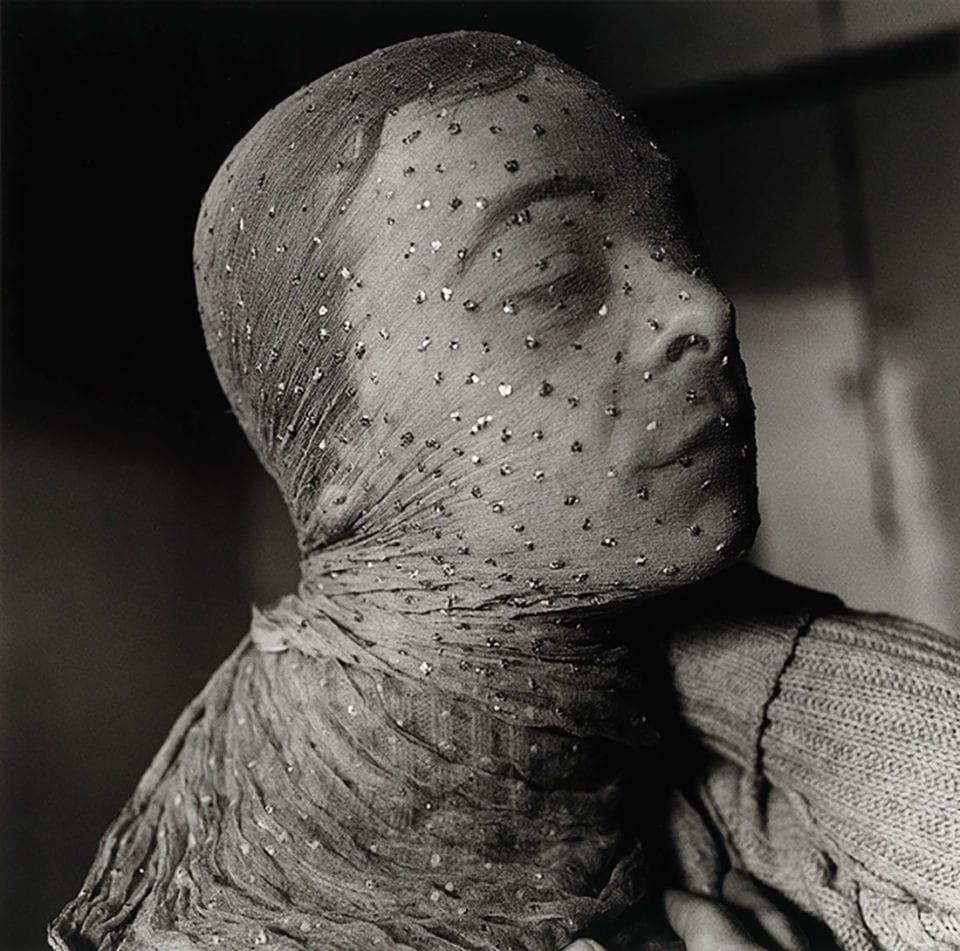 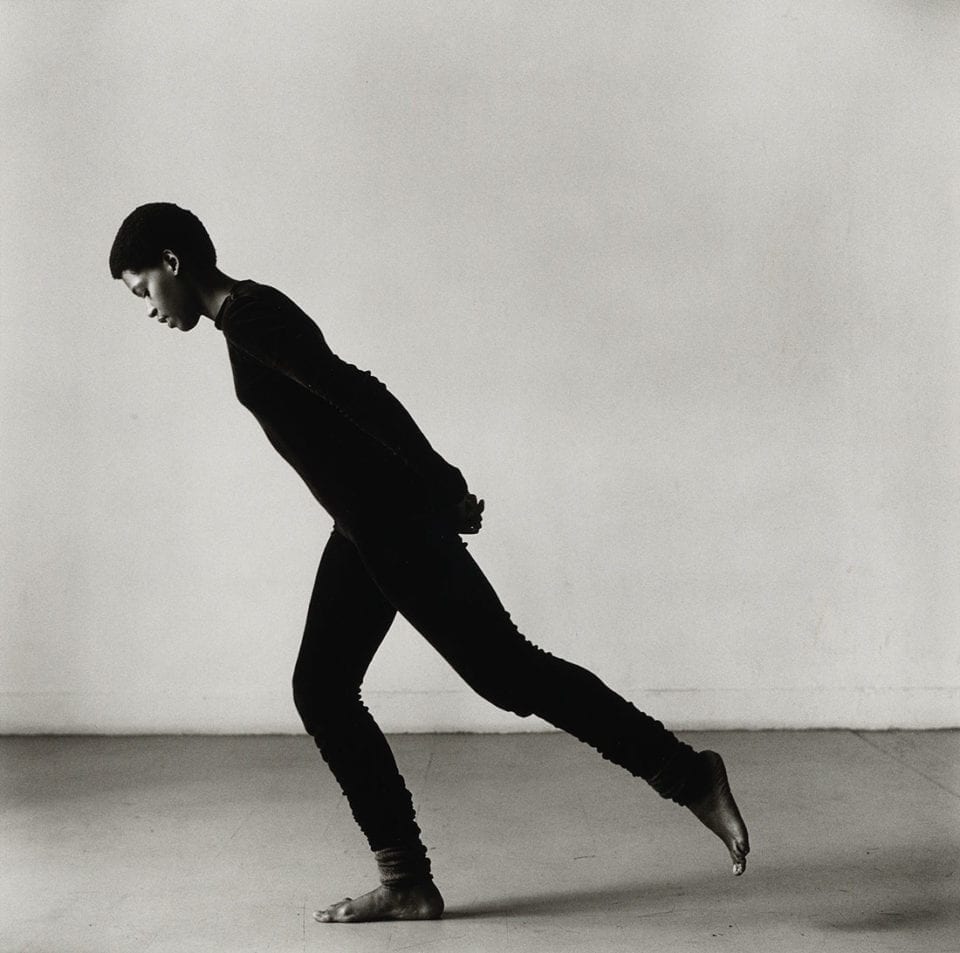 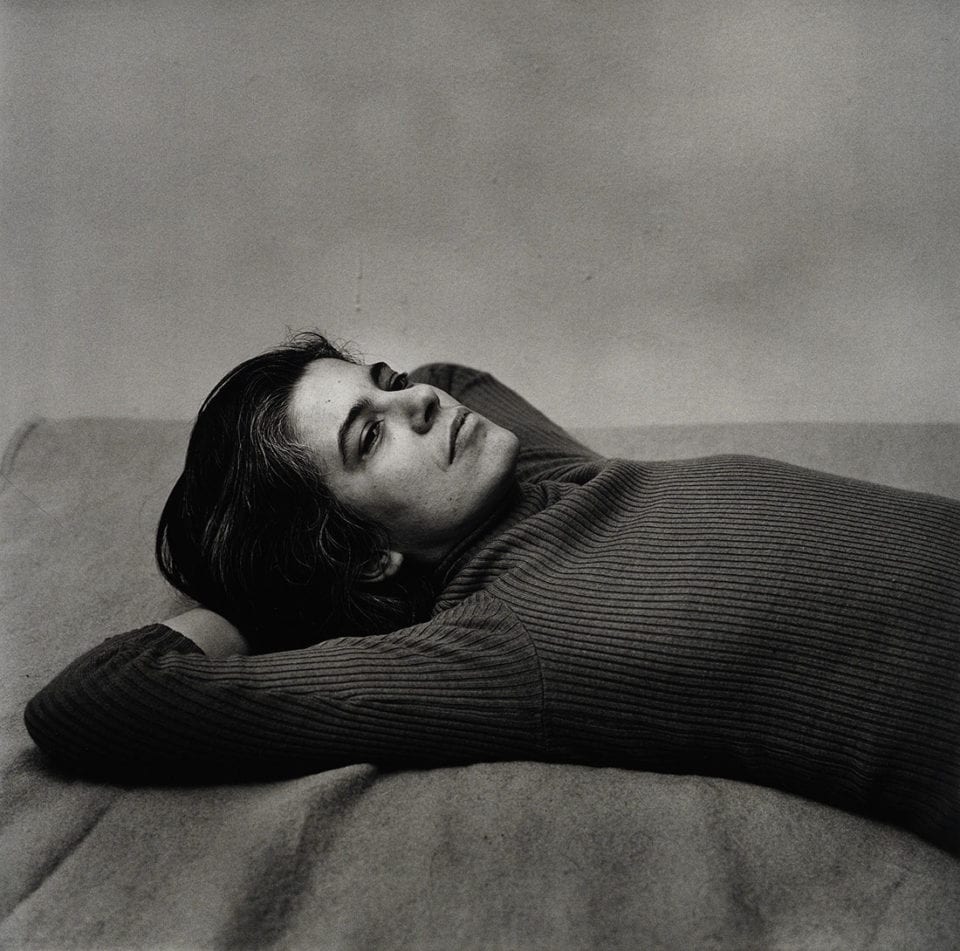 A solo show at Jeu de Paume, Paris, titled Speed of Life, shines a light on this work, highlighting the photographer’s engagement with the city and culture. The gallery notes: “Hujar inhabited a world of avant-garde dance, music, art, and drag performance. His mature career paralleled the public unfolding of gay life between the Stonewall uprising in 1969 and the AIDS crisis of the 1980s.”